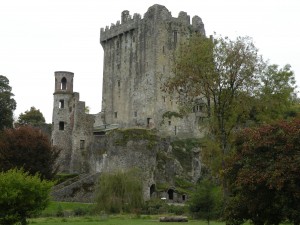 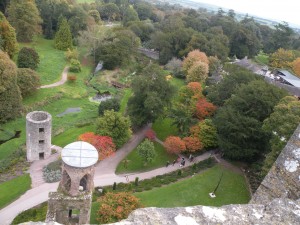 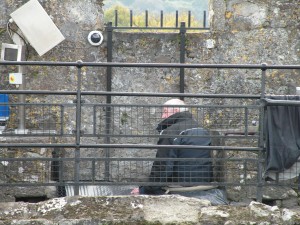 Blarney Stone and where you kiss it.

I spent the afternoon at Blarney Castle. It was a beautiful park with many different areas to see. Climbing up to the top of the castle I was suffering from vertigo, so I didn’t exactly want to lie on my back, hold onto the black railings (that you see in the picture), tip my head back to kiss this stone. Even if they man sitting there was going to hold me! So I opted for walking backwards with my eyes closed down the wishing steps. Why do the Irish make it so hard to enhance their luck? 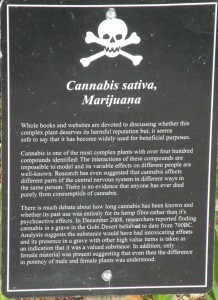 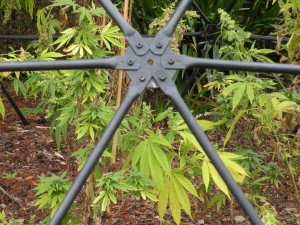 Growing marijuana in a cage 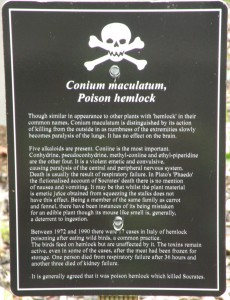 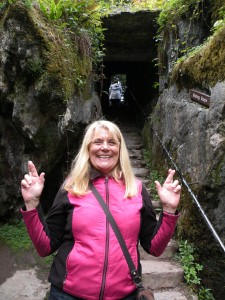 After walking the wishing steps.

I have my fingers crossed after walking the wishing steps because I figured I needed all the luck I could get having used that poisonous plant in the past.

My last night in Cork, I went to the Oliver Plunkett Pub. They had two venues for Irish music. Downstairs was a contemporary group, but I couldn’t distinguish its nationality, and upstairs they had a traditional Irish group. I say group but it was only two men. One playing an amplified acoustic guitar and the other uilleann pipes. They both had rich voices singing traditional songs I had never heard before.